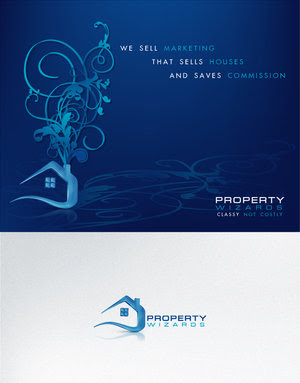 More of an advertising story than a public relations one but of interest all the same....

Property Wizards, the Auckland-based low flat fee real estate company has been banned from advertising in any edition of Property Press, in what the directors believe is yet another example of bias against cheaper non traditional agencies, which is keeping charges to New Zealand homeowners higher than they should be.

Steven Sharp, director, Property Wizards explains: `The wrong advertisement was accidently placed in an issue of the Central Property Press and the publishers have used this as an excuse to ban Property Wizards from ever advertising in any edition of Property Press. We believe our flat fee model has sparked antagonism from vested interests who do not want to see the cost of selling a home come down.’

Property Wizards , which became a fully licensed real estate agency in December last year, charges a low flat sale fee of $7,000 plus GST, regardless of the value of the property, which is only payable when a sale becomes unconditional. When marketing costs are included the cost of selling a typical $400,000 home in Auckland is around $10,000, substantially less than what it would cost with a traditional agency.

Earlier this month Massey University senior property lecturer, Dr Susan Flint-Hartle was reported as saying New Zealand homeowners were paying too much to real estate agents and that the big firms’ were stopping fees from reducing because like any established industry there’s a stranglehold on the ways things are done.

Steven Sharp added: `Our situation is similar to that experienced by the Joneses just over 18 months ago when they introduced a flat fee system and found all sorts of barriers erected to keep them in check. However, Property Wizards is taking a more prudent approach to expansion.

`We are one of the few licensed agencies which does not charge a commission on a sliding scale meaning vendors can save a substantial amount of money selling with us. Not only that, we retain our salespeople and help them develop an income stream. And for those people who wish to sell their homes themselves we offer a suite of off the shelf marketing packages.’

For more information check out www.propertywizards.co.nz
No comments: 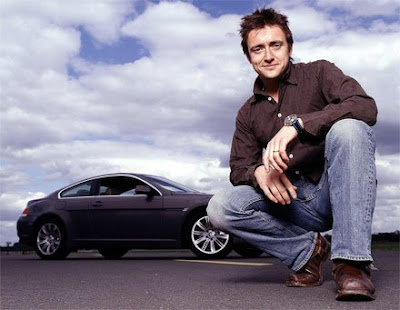 I have to say, I really enjoyed the XT Network TV advertisement that was launched last night. It looks like it has had a fair amount of money poured into it- it's a swish, high quality TVC and featured one of my favourite presenters of all time, Richard Hammond from the legendary British TV show, Top Gear. You can watch the video at the XT Network 'teaser' website: www.testdrive.co.nz

The advert did the job perfectly- I was so intrigued by it that I took note of the website address which popped up at the end and went straight to my laptop to find out more about what was being promoted (I actually assumed that it was for a new kind of car or plane!) They have been discussing the campaign over at GeekZone. Apparently, XT Network is the new branding for the upcoming Telecom New Zealand WCDMA network, that will be launched in June 2009.

I'm really impressed with how Telecom has approached the introduction of this new brand. It has been a perfect example of how a well planned and coordinated public relations, advertising and online marketing campaign can work absolute wonders. Telecom has been teasing the media and the public with stories about the new WCDMA network for the past couple of years (check out this NZ Herald story from 2007). The Richard Hammond TV advertisement and test drive website have acted as the perfect catalysts to boost anticipation and awareness of the official launch in a couple of month's time.

Let's just hope that Telecom's new service lives up to the promise and is as good as their advertising and PR....
1 comment: 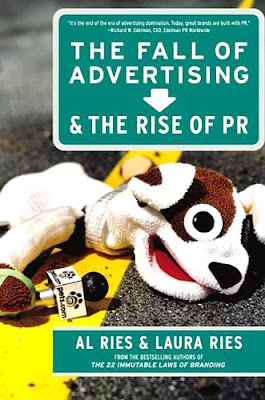 It's an undeniable fact. Business owners, both in New Zealand and the rest of the world, are responding to leaner economic times, by slashing their advertising budgets.

In February 2009, TVNZ announced that it would be cutting $25million from budgets over a four month period to cover a decline in advertising . In the UK, a Bellwether report showed that 35% of British companies had reduced their ad spend in the third quarter of 2008.

I hope that a need to pull back on certain areas of expenditure will cause more companies to explore more effective, value for money approaches, rather than sticking their heads in the sand and ignoring their marketing obligations altogether.

Public relations is one way of getting more bang for your buck. The market exposure you get from a well executed PR campaign is often much greater than an expensive, flashy ad campaign. This is generally because PR is slower burning and is an ongoing, ever evolving process, whereas advertising is hard hitting (e.g. a big TV ad or a series of print ads) but is gone (and sometimes forgotten...) just as quickly

PR also has an extra advantage in that it is much more credible than advertising. According to Forrester Research, nine out of ten people don't trust advertising while nine out of ten people do buy on the basis of peer recommendation. This is predominantly down to the rise of social media; increased consumer generated content in mainstream media and easier access to media across platforms.

I have to add that, despite what today's blog image implies, I am not an advertising hater ! I think that the most effective campaigns are those that combine both advertising and public relations. One fantastic example is the ongoing global Dove Campaign for Real Beauty.

The best way of ensuring value for money is by using a company that can provide a fully integrated PR and advertising programme.
No comments: 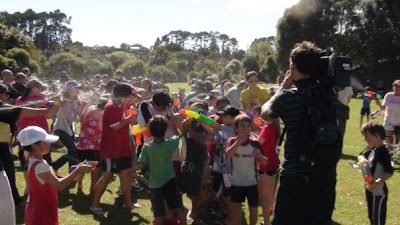 I would just like to say a huge thank you to everyone who came to the UNICEF Water Pistol Fight at Western Springs yesterday. Thankfully, the weather was kind to us and it looked like everybody had a fantastic day. I know I did- I got absolutely soaked (thanks to the guys running around with buckets!!)

About 1,500 people turned up so not quite enough to break the Guinness World Record. However, it was a fun day for all involved, which is the most important thing

We got some great coverage for UNICEF NZ and the Tap Project campaign. The water fight featured on ONE News, Prime News and 3 News. If you missed the news last night, make sure you check out the video segments on the respective websites. You might have been caught on camera!

Thank you to the people that gave up their time to make this event a success. SPS Medics, Foleys Water and O'Brien Line Ltd (especially to Wayne Henry, owner of O'Brien Line Ltd who provided a water truck jammed full of water for free and gave up a huge chunk of his day to make sure the water kept flowing!) as well as all the UNICEF volunteers

We took a few photos ourselves, which we have posted on the Facebook group. We also have some video footage on YouTube
No comments:

REACHING OUT TO ASIA- HOW TO COMMUNICATE WITH DIFFERENT CULTURES 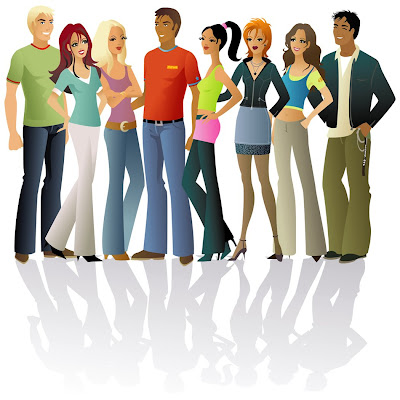 Those of us that have worked in the New Zealand PR industry for a while will be confident that we know how best to reach the people we need to. We will (hopefuly!) have a good understanding of how different Kiwi audiences are best communicated with and we will be used to the various media channels. Many of us will have gathered a collection of useful contacts over the years, and will have a number of journalists, editors and producers on speed dial. But what happens when a client needs us to take their messages further afield? What do we do if they want to build a brand presence in China or Japan?

I personally think that this is where online public relations really comes into its own.

Blogging, for example, is a value for money and highly effective way of raising brand awareness on both a local and international scale. It is particularly valuable if you are wanting to break into Asia. Japan has the highest blog readership in the world, with the supremely popular tech blog, Gigazine, topping the charts. The Western world doesn't even get a look in until further down the placings, with the USA at number 4 and UK at number 5.

Other forms of Asian social networking are also lightyears ahead of the American and British founded ones. For example, China's main networking site, QQ, which is a similar model to Facebook, has 300 million active accounts and the site turns a profit. It suddenly makes Facebook's 60 million accounts, with zero profit, look pretty miserable...

Even if you are not conducting an international campaign, understanding how different cultures communicate and what tools they use to access news and information is extremely useful. New Zealand's Asian population is projected to reach 790,000 by 2026. It might be a good idea to start thinking of ways to get in touch with such a large chunk of the population!

While online communications is undeniably one of the most effective ways of communicating with Asian audiences, more traditional media should not be forgotten. There are a number of popular Asian newspapers in New Zealand, such as the NZ Chinese Mirror and the Indian paper, Auckland Times. There are also a fair few Asian radio stations out there, such as Radio Chinese and Radio Tarana (Indian). It is quite easy to track down print and radio media in the Asian countries themselves and quite often the editors are adept at speaking English, which makes communiction easier if you are not multi-lingual!

Finally, if you want to open up a dialogue with different cultures and nationalities, consider investing in the services of a good translator. This can be especially useful for translating your media releases and articles. Quite a few Asian newspapers, websites, blogs and forums are written in English but if you ignore media written in the native language of the country, you will most likely be missing a huge portion of your target audience. You can find an extensive list of translators at the New Zealand Society of Translators and Interpreters.